Edmonton has several official symbols that have been carefully designed to represent our unique heritage and character. These symbols are an important part of our culture and should always be used in an appropriate and intended manner. 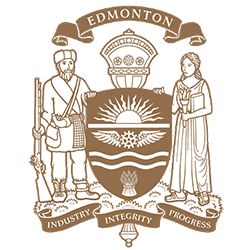 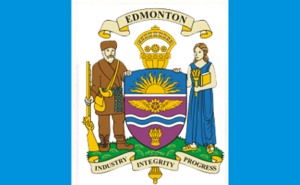 The Mayor’s Chain of Office 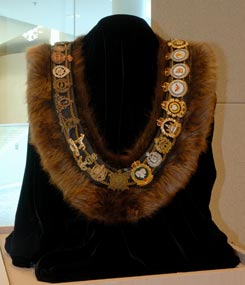 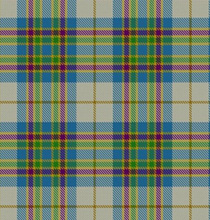 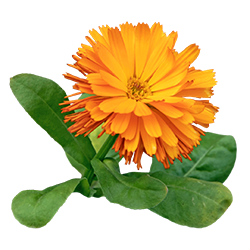 For permission and approvals, please consult with the City of Edmonton's Communications and Engagement Department or contact 311.

If you have questions about the proper application of the standards, contact the Brand Team.